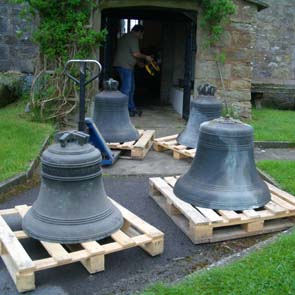 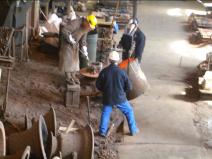 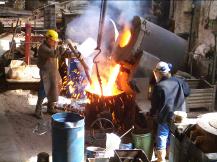 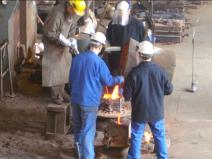 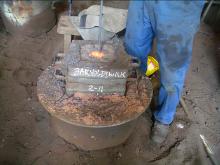 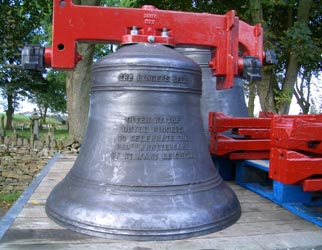 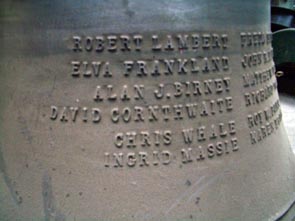 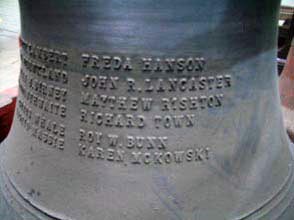 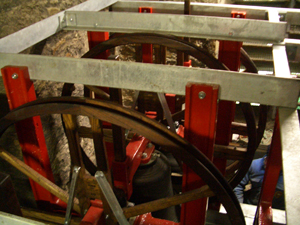 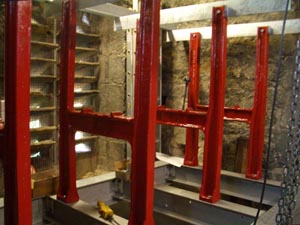 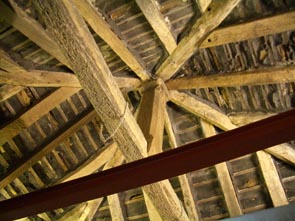 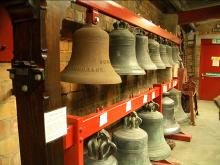 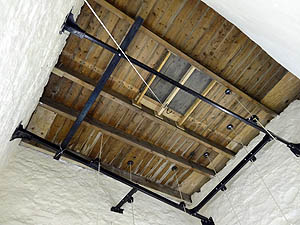 Not much remains of the original structure.  Perhaps a triplet window could be original, and an early English window on the North side.   The font probably dates from that period, as does an old stone coffin alongside the porch.